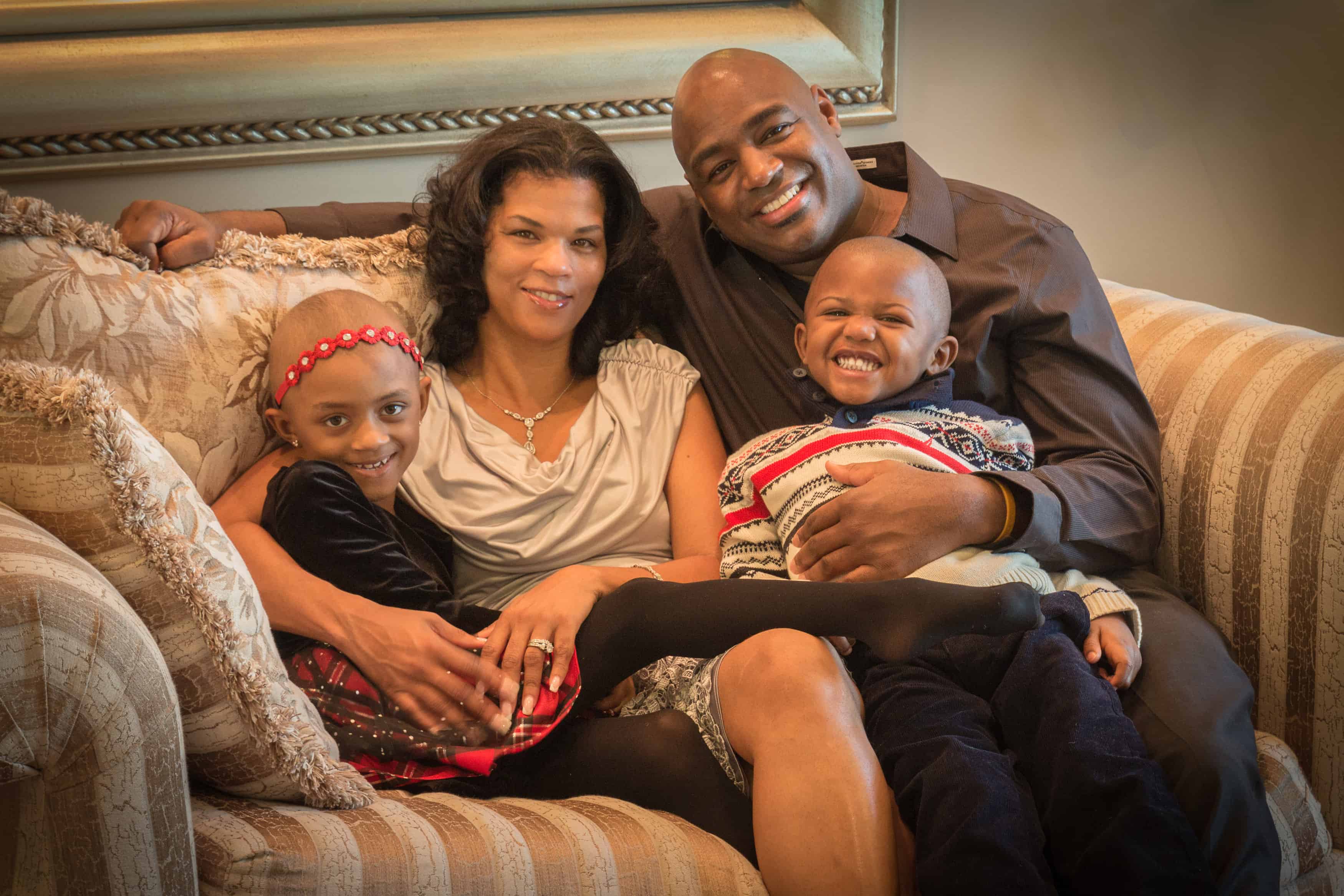 When we came back from our spring break, Ayana was having charley horses in her legs. They were moving constantly. We took her straight to CHOP, Children’s Hospital of Philadelphia. It took them six days before they found that she had a tumor in her abdomen. They were able to remove the tumor right away, but it wasn’t until it had already metastasized. She was diagnosed on April 6th with Stage IV neuroblastoma…she was covered from head to toe, every bone in the bone marrow was 100% covered with neuroblastoma. We were then told that there’s a road map and a certain standard protocol of radiation and chemo that we would have to follow, to see if we can help get this cancer removed. What the doctors told us was that she had a 50% chance of survival and that we would immediately have to start with chemo the next day. That we would have to do five or six rounds of chemo and then we would scan and see where we were, to determine the next treatment plan…It was just tough seeing this little child having to have so much toxicity in her system and how she was experiencing that for the first time, we’re experiencing it for the first time. Just literally the unknown of what this is going to do and what side effects it may have with her…. Once we received this news about our daughter having a 50% chance of survival, my husband and I jumped in to research mode right away and were on the computer constantly. I discovered that there was this group called Band of Parents and how they were connected with Memorial Sloan Kettering in New York. I did more research and pulled up their website and discovered that they were parents just like us that were looking for answers and that had children that had neuroblastoma. Unfortunately, some of them had lost their children. Some of them had not, but what they were all doing was raising money to find a cure for neuroblastoma. They were using all their resources to find a cure for neuroblastoma…We called Memorial Sloan and got in touch with the oncologist there and got a second opinion….when they said that they had options and they gave us different options, that gave us hope. That was around October of 2014, so it was just six months later. Also, what was really to me a blessing, because there were a lot of blessings in this crazy, chaotic mess, there’s blessings, that Sloan was so close. We had New York and we had Philadelphia, so we have the top two hospitals and we could get to both of them. Right away, we decided that we would set up and start treatment at Sloan. Sloan would then be our primary hospital and CHOP would be our secondary hospital, our home hospital is what you call it. Right away, we started with … Well, we did chemo but we did a natural killer trial. It’s called NK trial. It’s one of the trials that the other parents funded. We were family number 23 on the trial, which meant that they were going to take one of the parent’s stem cells, killer cells, which are part of the stem cells, and give it to Ayana. There was still some chemo and immunotherapy, then see if that would work. We always joke that she has Daddy’s killer cells, his natural killer cells, which did a lot of things for her. It increased her appetite and her humor, so her and her daddy are just alike. We did the trial, which was long and it was going to be intense. That trial actually cleared her of 95% of the disease. After we did that trial, we scanned and she was clear of 95% of the disease. She still had some spots left on bones and some in her bone marrow. Then we did a few more rounds of the immunotherapy, which they called 3F8, which is also funded by the Band of Parents. That actually cleared her of the rest of the disease. By July of 2015, she got her first diagnosis of NED, which is No Evidence of Disease, which meant that she was clear of cancer for the very first time. I was home when I got the news and I was sitting in my dining room. I think I was by myself and I screamed. I just wanted to run out the door and yell to everybody how good God has been to our family. That He actually gave our daughter a chance, gave us time.  It’s almost like you have to keep your kid alive long enough to benefit from all of what’s to come because of Band of Parents. But it’s the Band of Parents that have actually provided the vaccine treatment that my daughter is now able to receive that’s going to teach her body to fight against the neuroblastoma and to build up her immune system to prevent this neuroblastoma from coming back. 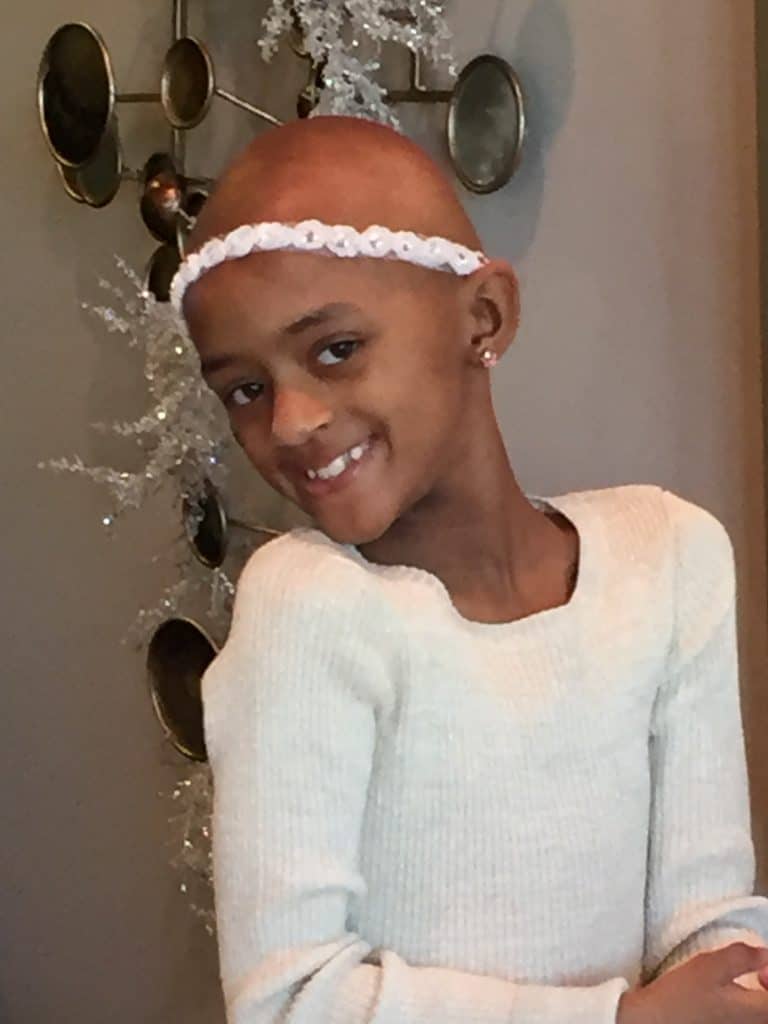 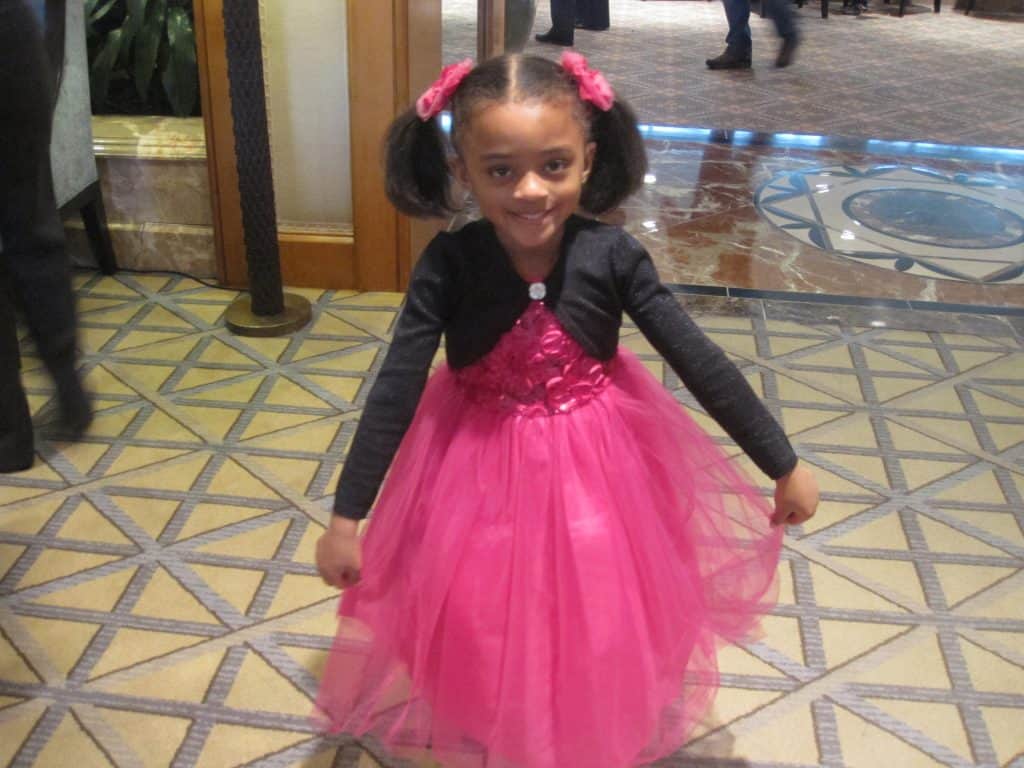 Donate in honor of Ayana!