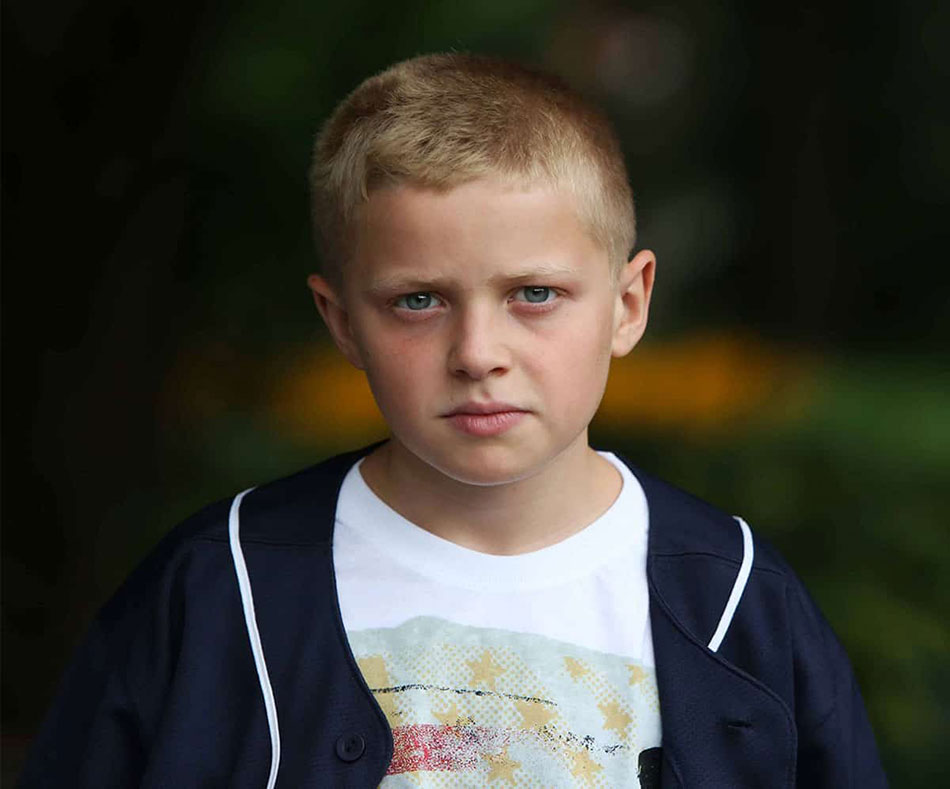 In 2004, my 21/2 -year-old son Jack, was diagnosed with neuroblastoma. As we entered the unknown world of pediatric cancer, I was in shock over the death sentence handed down to my son and our family. We heard about chemotherapies, surgeries, radiations, trials, scans, medications, needles, neutropenia, blood counts, ports and everything else that was to come with them. It was particularly shocking to realize that without enduring these toxic treatments, his life expectancy wouldn’t be long. Embarking on treatment, coupled with drastic long-term side effects, took our breath away. How could I almost have to kill my child to save him? You just can’t possibly comprehend it, unless you have lived through it.  Jack endured treatment for two years and was closely monitored with scans every three months for years afterward. In the years to come, he relapsed twice. We have been a Memorial Sloan Kettering family for almost thirteen years. There, we found a second family in the halls of clinic, surgery, and scan rooms, among the doctors, nurses, technicians and other families going through this. One of my most inspiring moments was watching the Band of Parents take shape. When returning to treatment in 2007, we met a group of families desperate to raise money for new immunotherapies and clinical trials. The research was there, but the funding was not. I watched families, exhausted from treatment, working tirelessly to raise funds – for their own children, as well as those who would surely follow. Through bake sales, sports outings, donations big and small, they did anything they could to get money to our doctors. I am proud to say that Jack was the 10th child ever to receive the vaccine at MSKCC. He participated in many other clinical trials. Jack is now almost 16, and has been clear of disease for almost seven years. Band of Parents is about spreading hope and realizing that there is nothing too tough to take on when it comes to saving a child’s life. 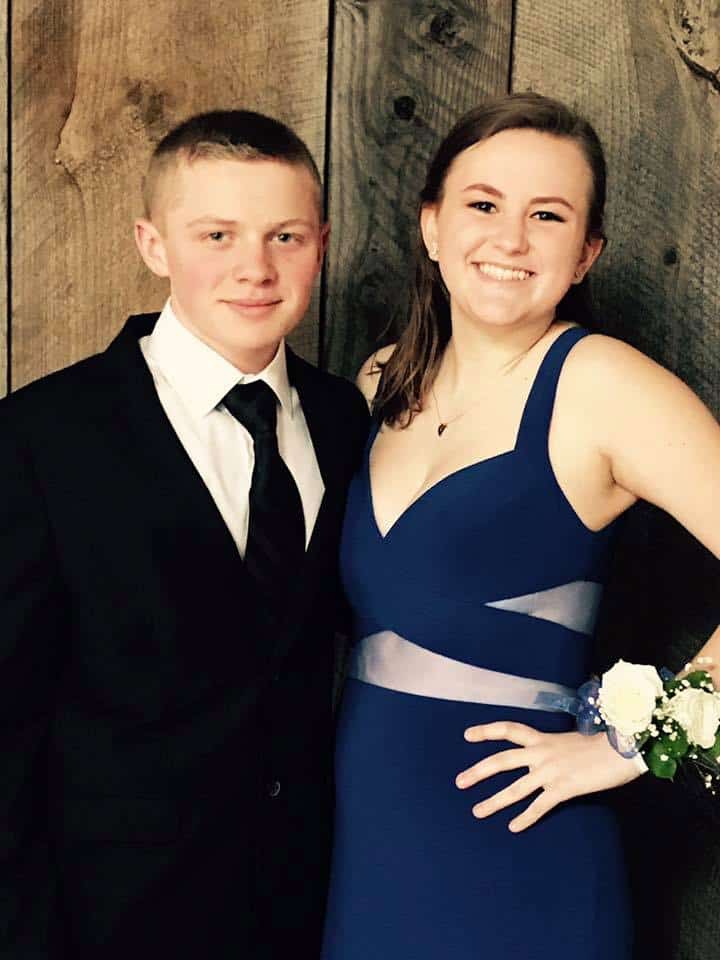 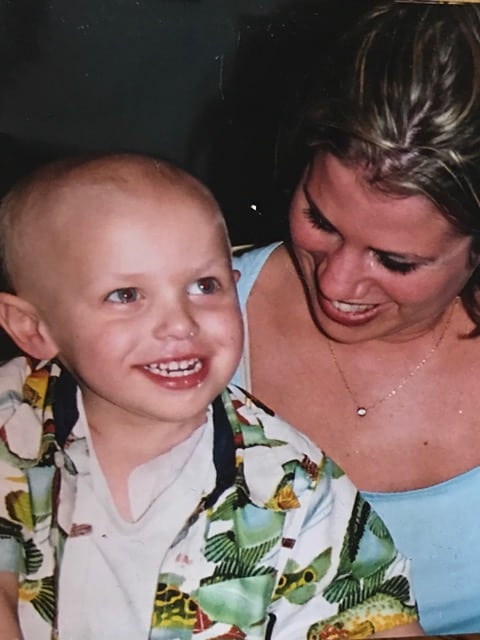 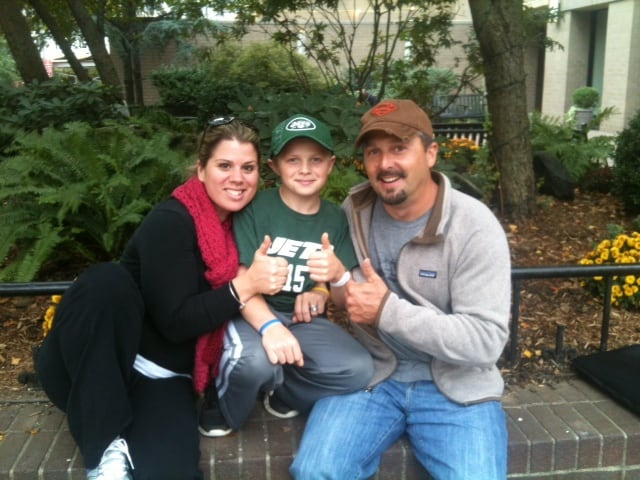 Donate in honor of Jack!