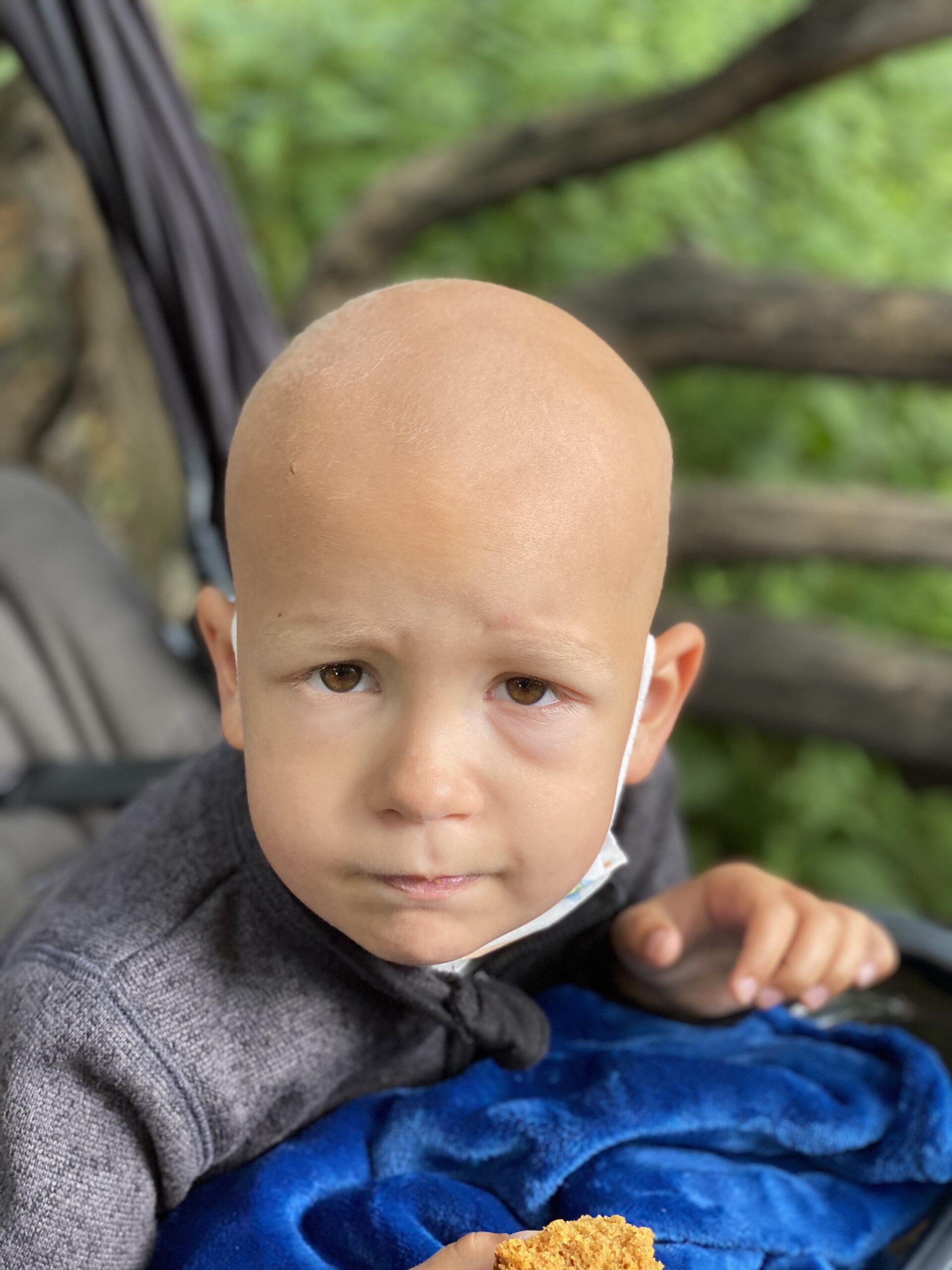 We have been blessed with Eliot, our thoughtful, artistic and wise son. He is absolute sunshine. On September 30, 2019 after having a sleepless night and complaining about belly pain, we received some of the worst news a parent could possibly imagine – metastatic cancer. Specifically, high-risk neuroblastoma. Eliot had a sleeping monster inside of him and we have been fighting it ever since.

After speaking with experts from Dana Farber, CHOP and MSK, we decided to follow MSK’s protocol. So far so good. Eliot had his fifth vaccine in July and a full set of scans. We are hoping and praying for a continuation of clean scans and a remission status. Eliot has had ten rounds of chemotherapy, seven sessions of radiation on two locations, five Hu3F8 treatments and now seven vaccination injections – the last phase in treatment. Not even mentioning all the other hospital stays pertaining to neutropenic fevers and other events. We are going back to what feels like and what is viewed in general as normal family life and please let it be crystal clear that none of this would be possible without Band of Parents.

Eliot’s tumor resection was on January 22, 2020. We were in the PICU and I started to read stories about a virus in Wuhan. The pandemic was now in our lives as well. We decided we were going to experience this as a family, but due to restrictions at Ronald McDonald House, Eliot’s little brother could no longer come with us. Fortunately, we did find support through Band of Parents, who subsidized the hotel stays which in return gifted us with a sense of security and support during this whole process.

Later we discovered that Band of Parents was much more than housing subsidies but was the organization responsible for funding pediatric cancer medicine like Hu3F8.

We believe that neuroblastoma will be cured through innovative treatments, funded through your contributions. If you have donated recently, thank you. If you have not given in a while, please consider making a donation to Band of Parents. 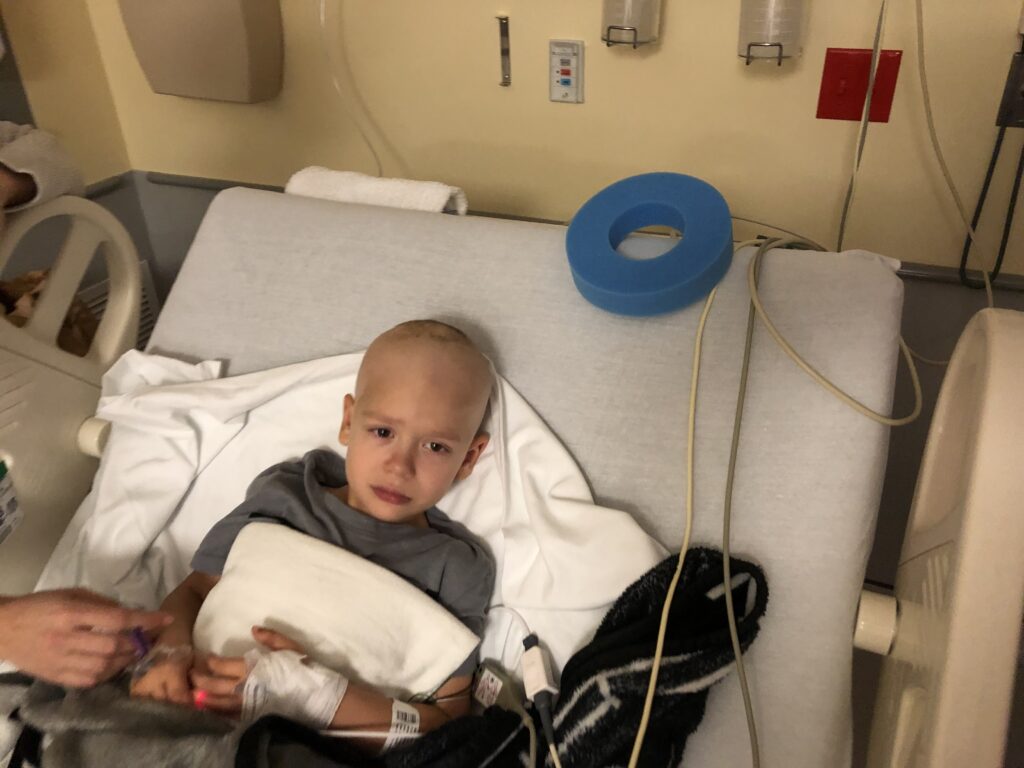 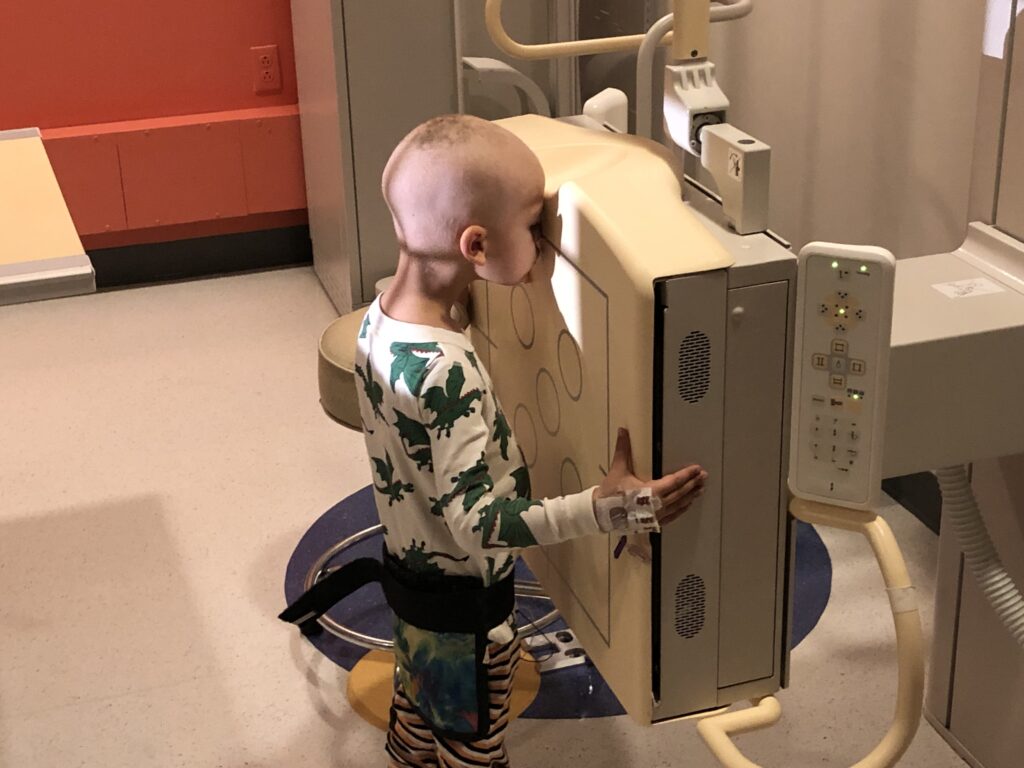 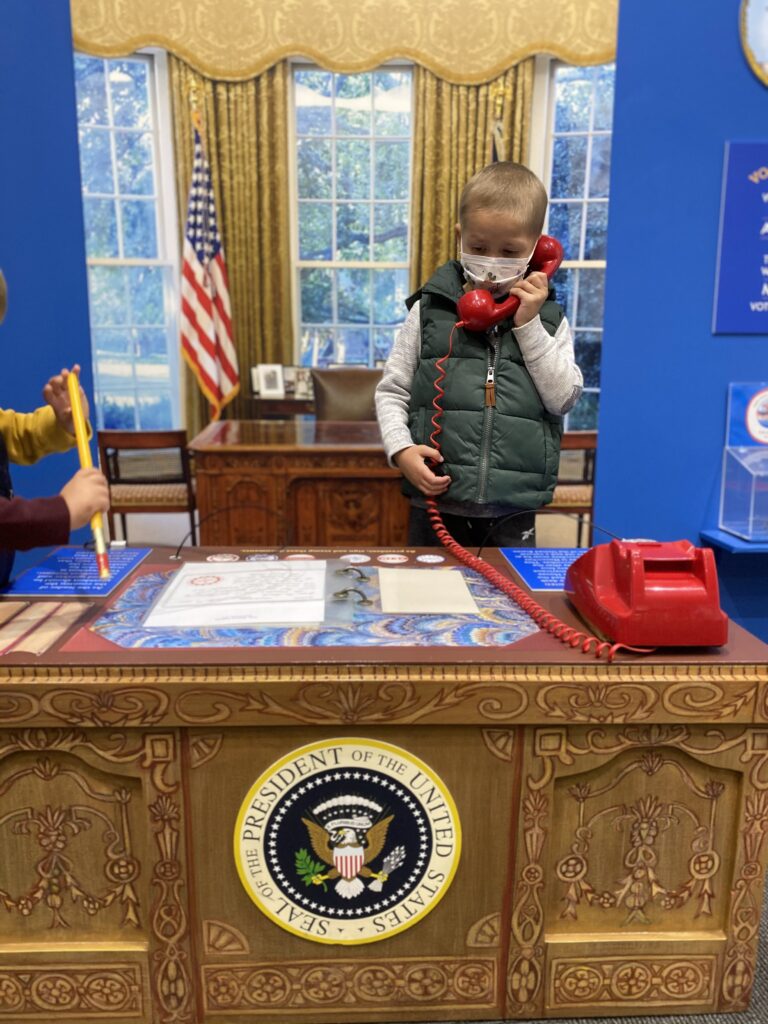 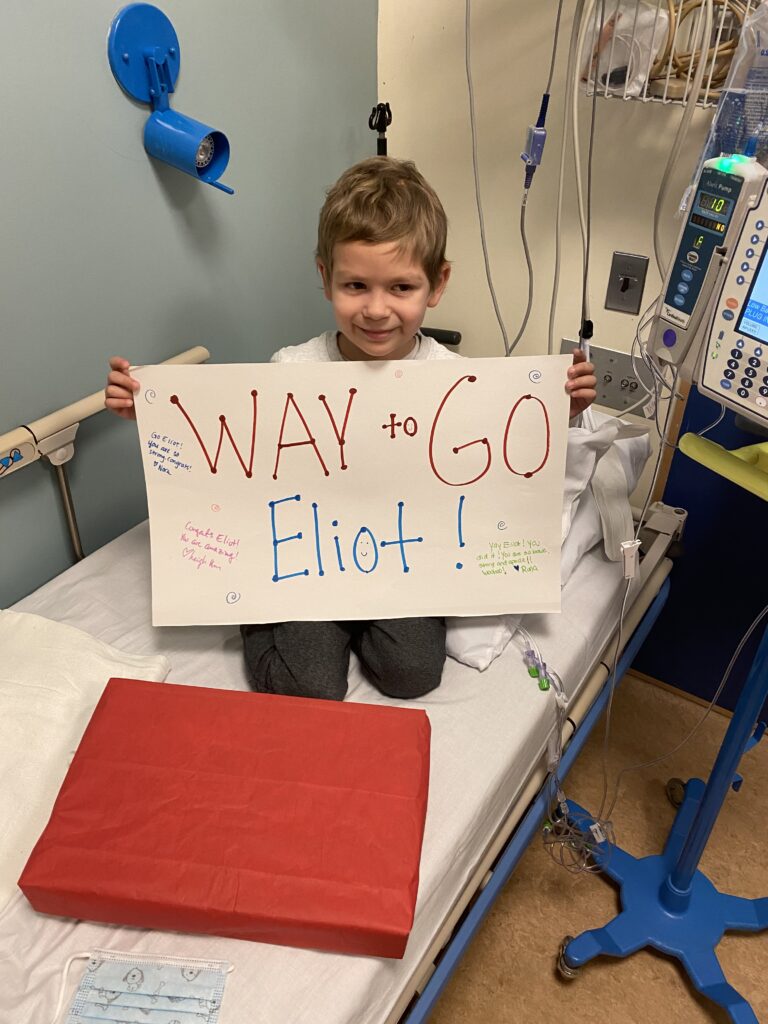 Donate in honor of Eliot!