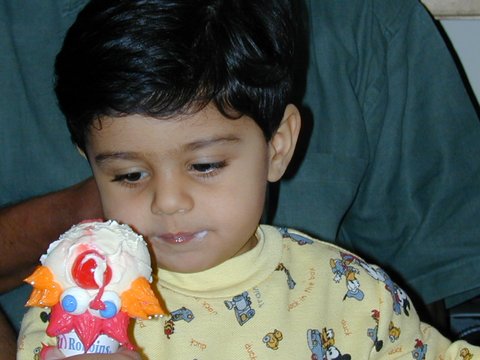 Amit was diagnosed in 2002. Basically, he had a mild grade fever for maybe a month. After many trips to the doctor and ER, we unfortunately found out – they kept giving him antibiotics hoping it was an infection of some kind. He lost most of his vision. When your son says “Mommy it’s dark outside, you panic.” He was totally completely blind the next day. U of MI hospital, we were there four or five days. CT scan showed tumor at base of his brain, size of a small grapefruit compressing the optic nerve. There was a secondary tumor on his spine and on top of his kidney. That’s when we found it was neuroblastoma. He had a 13-hour operation to decompress the optic nerve. Any slight usable vision today is due to that. After six cycles of chemo, a stem cell transplant and radiation therapy at children’s hospital, he had residual disease in his bone marrow. Tani (a relative and BOP board member) knew the pediatric radiation oncologist at Sloan. She told us about the 3F8 clinical trial. In April, 2004, he started treatment at Sloan Kettering. We were in NY every three weeks. He got 7 cycles of the 3F8. After the second cycle, he had no evidence of disease. Luckily he did not relapse. But there are permanent side effects: growth – he had radiation to abdomen, went into the spine area. He’s shorter than his peers. Probably shorter than 5’ tall, but Amit doesn’t let that stop him. He’s legally blind 24/100 in one eye. The left eye doesn’t really detect anything. He can read braille. He has a mobility instructor that has taught him to use mass transportation. He knows how to read braille but his primary learning medium is audio books and large print. He’s really adapted well. When we first went to the hospital they absolutely told us not to treat him…they said he’ll never make it. Never lose hope. Not everything is finite like you’re told. If we have not come across the 3F8, he would not be with us. The 3F8 really truly saved his life. Amit raised nearly $5k for Band of Parents. He also plays baseball in the Miracle League. 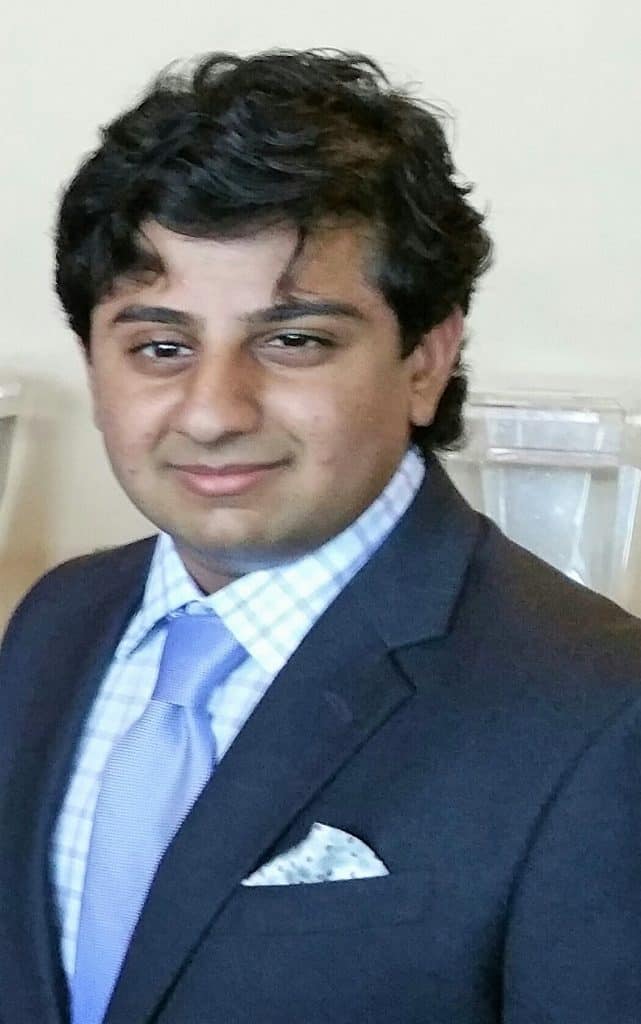 Donate in honor of Amit!