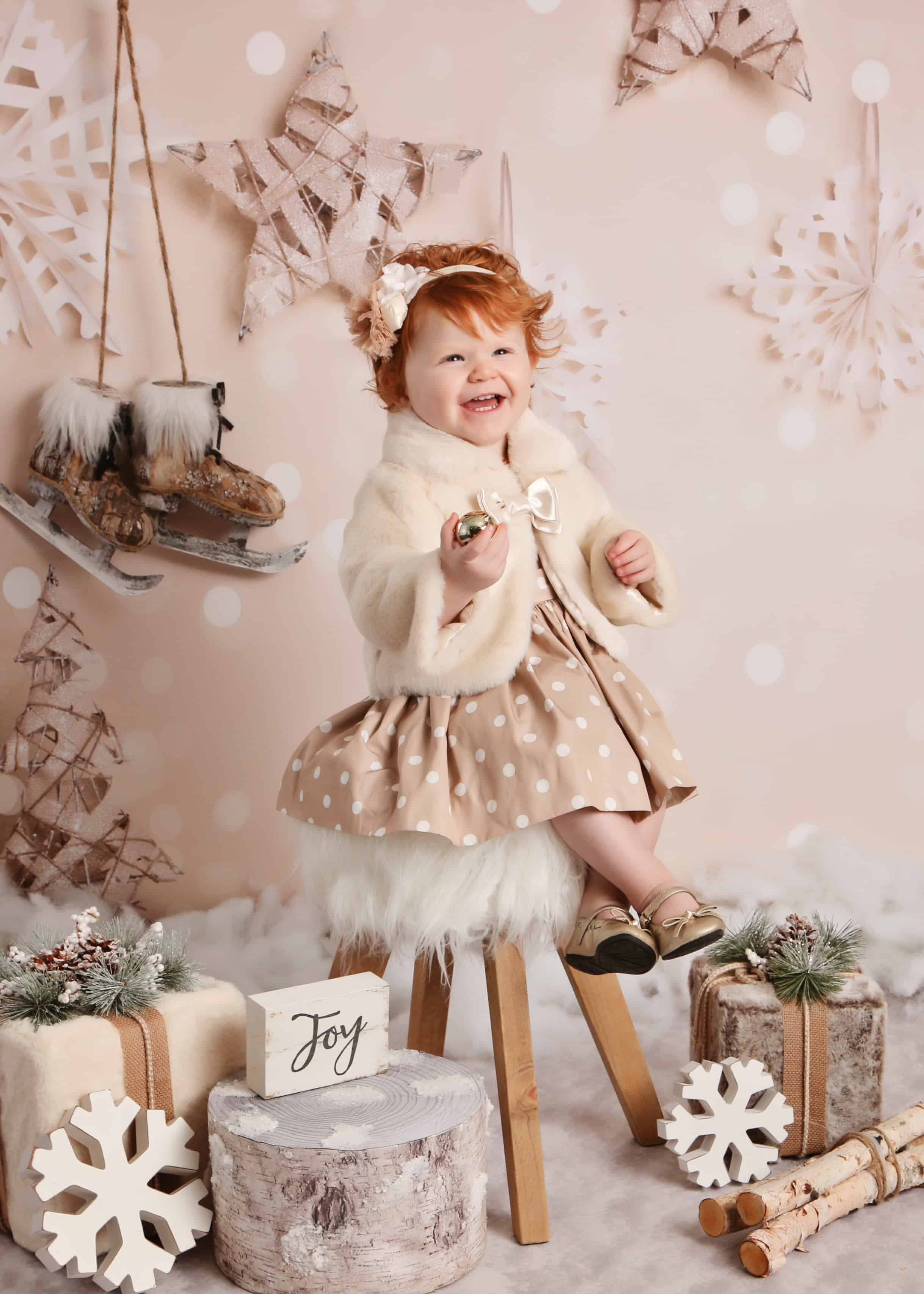 “Giovanna was always an outgoing baby. But when she was eight months old, she started getting less outgoing and more clingy. I didn’t think much of it because I thought that it was maybe her personality changing as she gets older. When Giovanna’s stomach was getting harder and larger, I thought it was possibly due to constipation. However, after talking to my friend, she thought I should bring Giovanna in to the walk-in clinic to be urgently seen. Giovanna got an X-ray and then an ultrasound. When the technician was doing the ultrasound, I could immediately tell by looking at the screen that there was something wrong. The pediatrician told me to bring Giovanna to the Children’s Hospital in Kansas City.  CT showed the main tumor that filled her abdomen and metastases to her femurs, mandible, maxilla, liver. She was diagnosed with Stage IV neuroblastoma.  She first received 8 total rounds of chemotherapy before getting surgery at Memorial Sloan Kettering. She was on life support for 4 days, suffered a collapsed lung, was in a lot of pain, and had difficulty eating. Tumors are still in the liver, but the doctors have been monitoring it for now because they seem to have remained stable. There is no evidence of new disease. Every three months we go back to New York for the scans.

I’ve learned that although this cancer is part of the whole family’s daily lives, this cancer cannot define who we are. We are not a cancer family that doesn’t go anywhere or enjoy activities. Giovanna taught me how to be resilient- to stay strong and be happy. She is an inspiration to everyone.

Giovanna just turned two. She has all the songs of baby signing time memorized. She loves watching Peppa Pig, playing with her cars and balls, and dancing like her older sister, Giuliana.  She is our happy baby. Anytime that she is happy she would smile and say ‘happy baby!’  ” 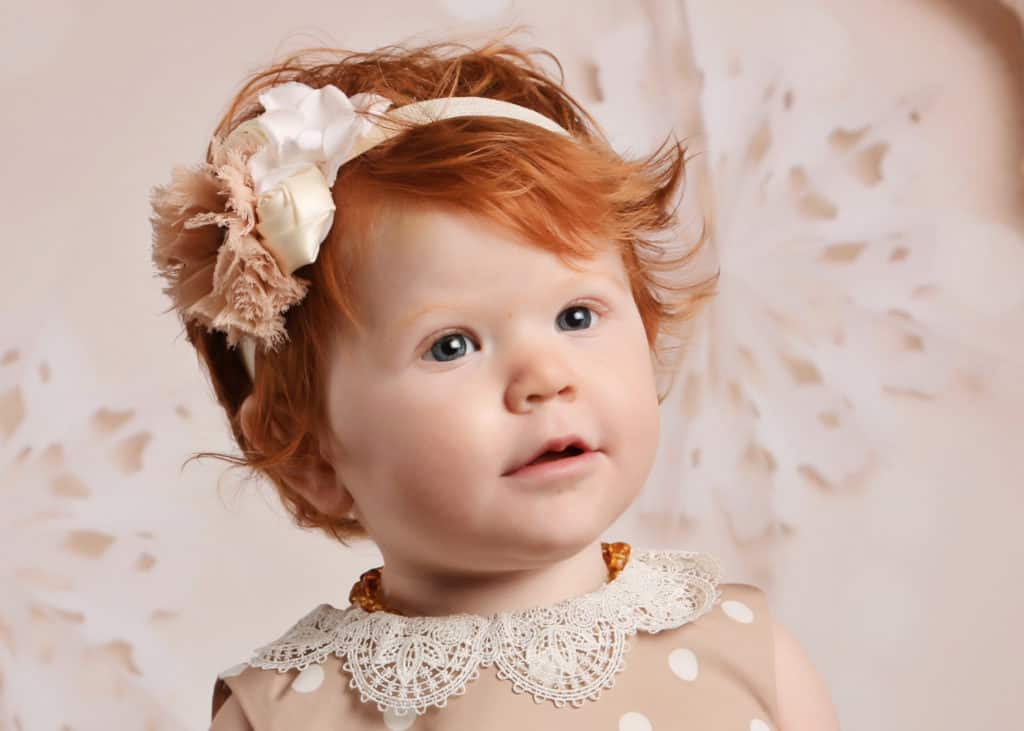 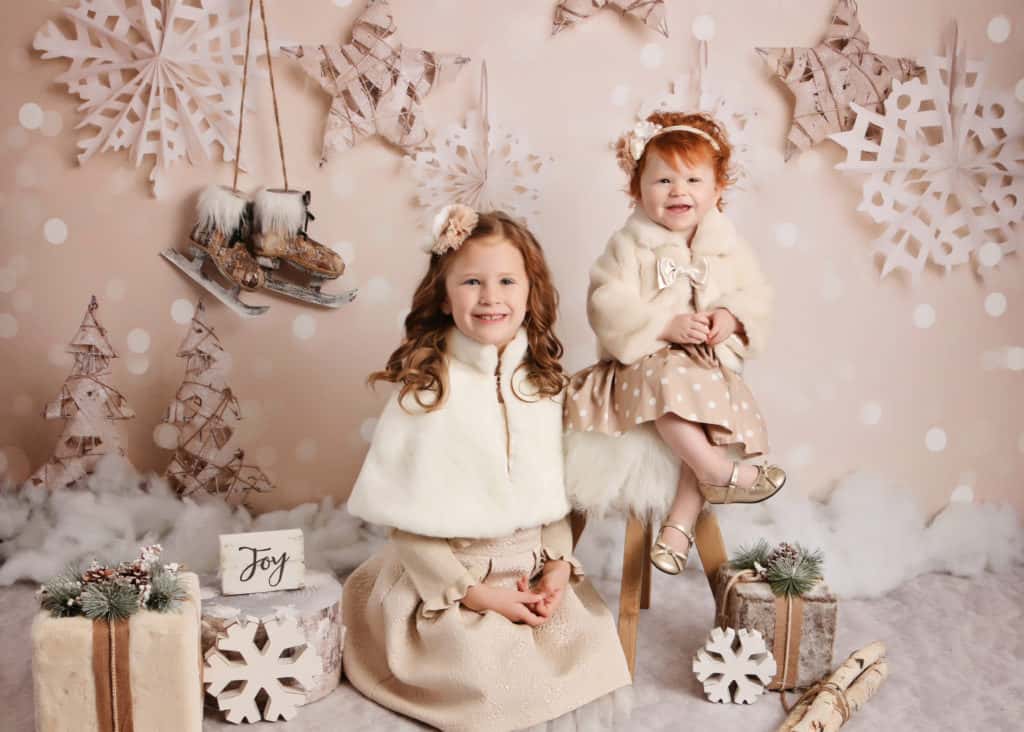 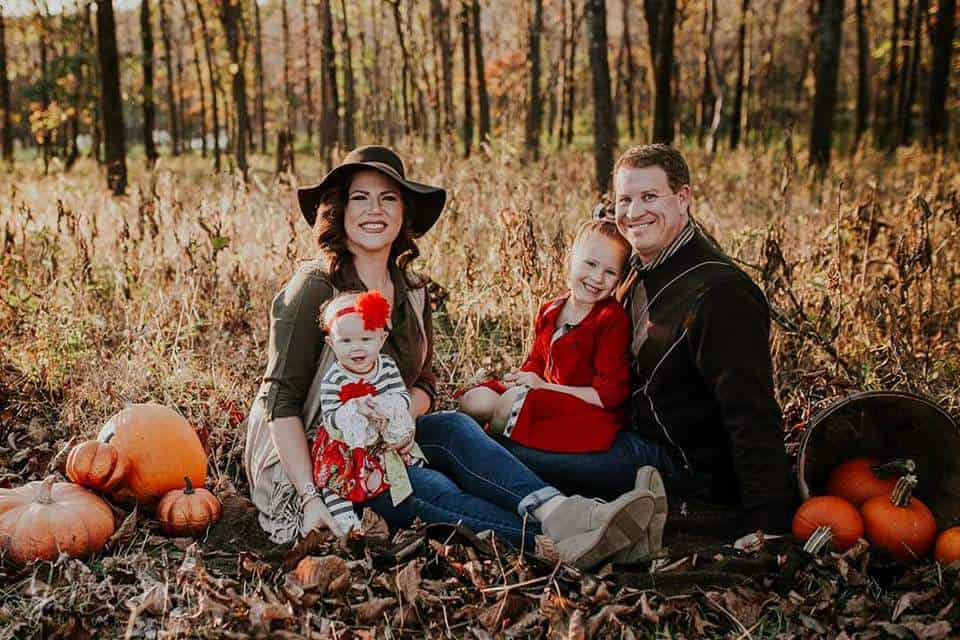 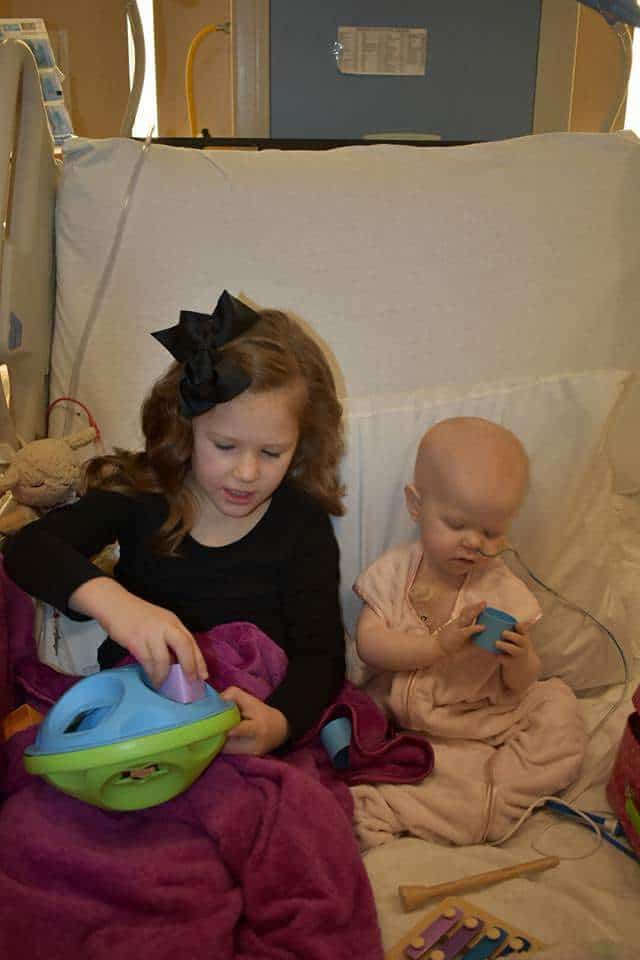 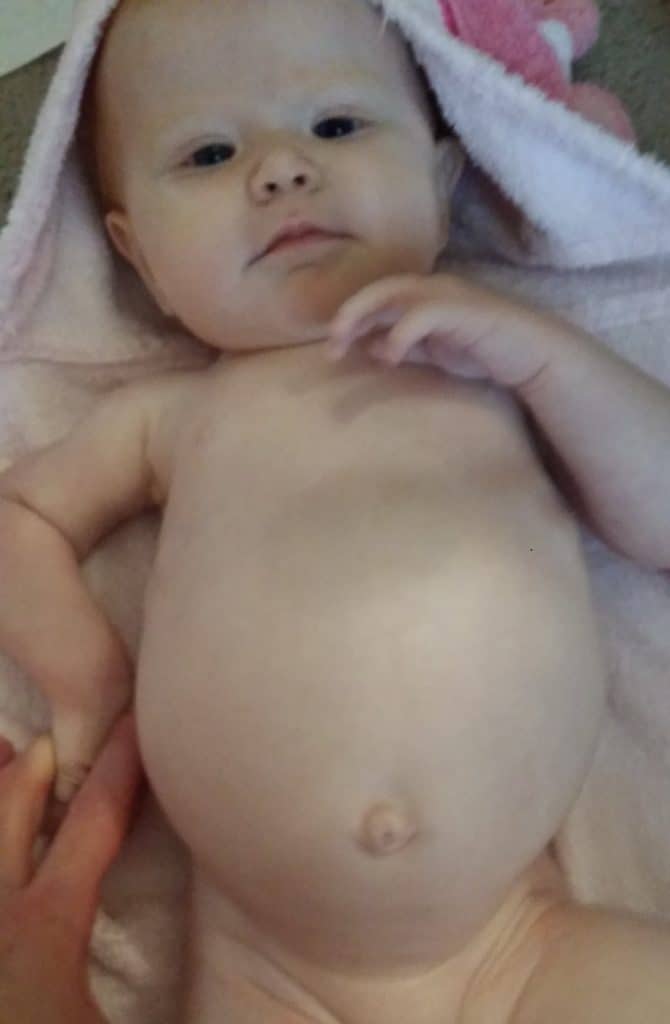 Donate in honor of Giovanna Wilson!