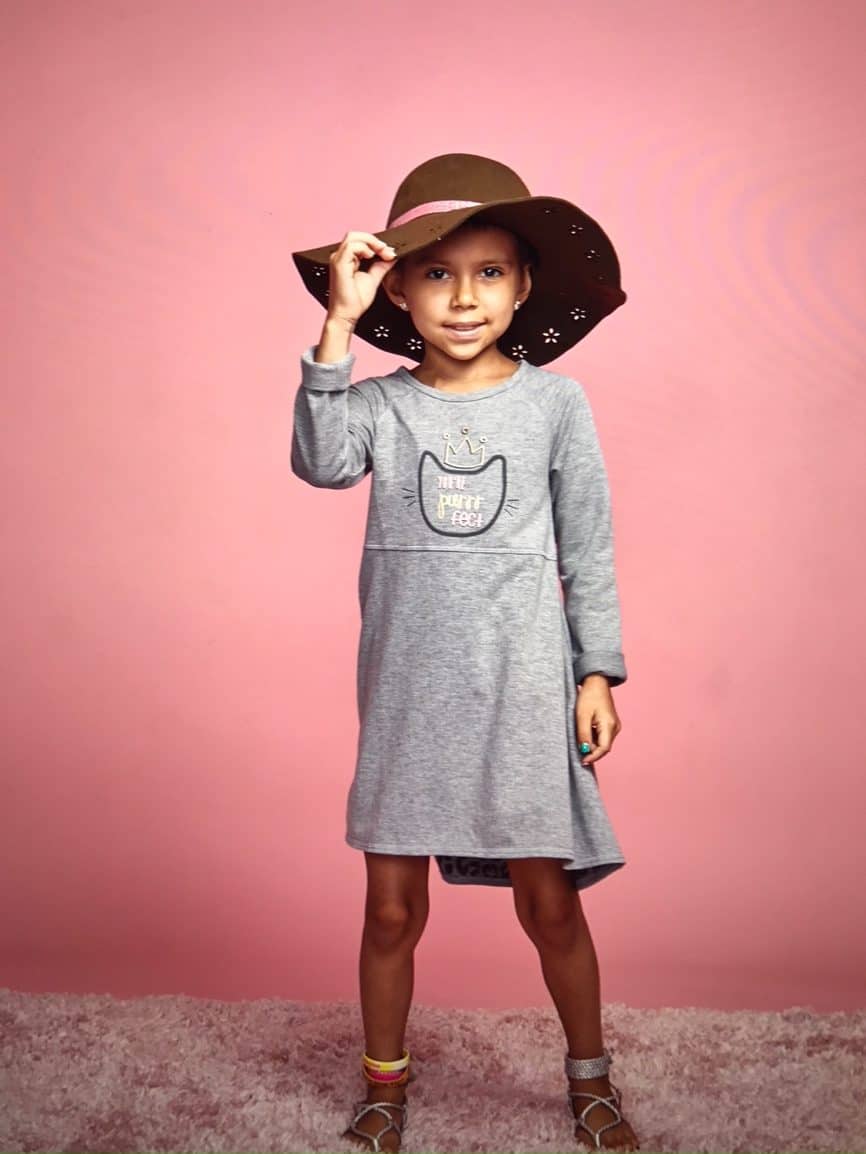 “In October 2015, Rhyan was 5 years-old and starting kindergarten. She was always very outgoing and independent, so we didn’t anticipate any problems. But, after a few months, she started becoming clingy and very tired after school, then developed a limp. Her limp kept getting worse, so we took her in and were eventually told her diagnosis of neuroblastoma. That Friday she started chemotherapy, so things moved fast. The humanized 3F8 was what completely cleared her, until she had a relapse to her brain a few months later. She needed radiation and 8H9 immunotherapy to her brain and spinal cord, which really kicked her butt. We had to stop her last round of humanized 3F8 early because she coded and required CPR during one of her treatments. But, now she has been cancer free for over a year.

One thing that I think helped Rhyan was we kept her in activities… if she felt good and wasn’t neutropenic and wanted to do something we let her do it. Trying to keep her in a somewhat normal life I think is what kept her spirits up. If we would have locked ourselves in the house because of germs, it would have driven her crazy, because she’s a busy little kid. Rhyan is now 7 years old. She does cheerleading, gymnastics and loves fashion. When we go out to New York she dresses up and she just loves it out there. She’s very sassy and always in everybody’s business. When she gets older, she wants to be a make-up artist. She’s a total fashionista… She’s got the whole package.

Obviously we wish this never happened. But, good things have come out of this so it’s been hard to dwell on it. Because of Rhyan, we have been able to raise over $400,000 for pediatric cancer research. Her face was posted all over town, so I constantly get stopped when I’m out with her. I think so many people use her as inspiration thinking, ‘if this little girl can get through this, then I can get through X, Y, and Z’. It’s amazing that this one child is responsible for so much good.” 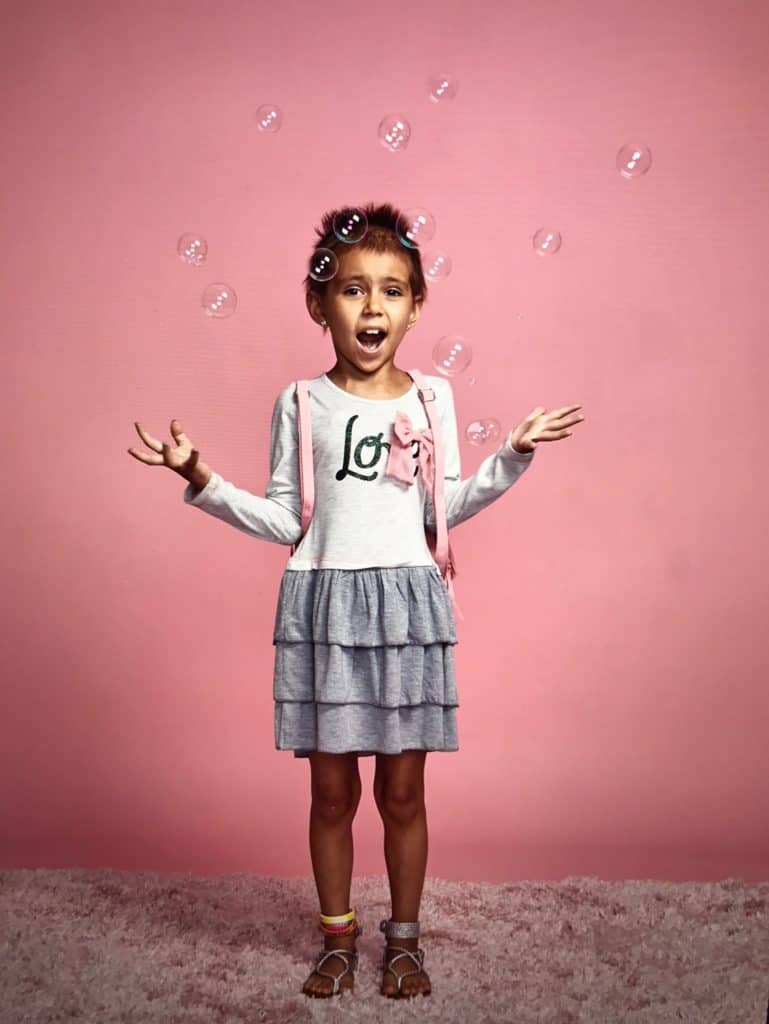 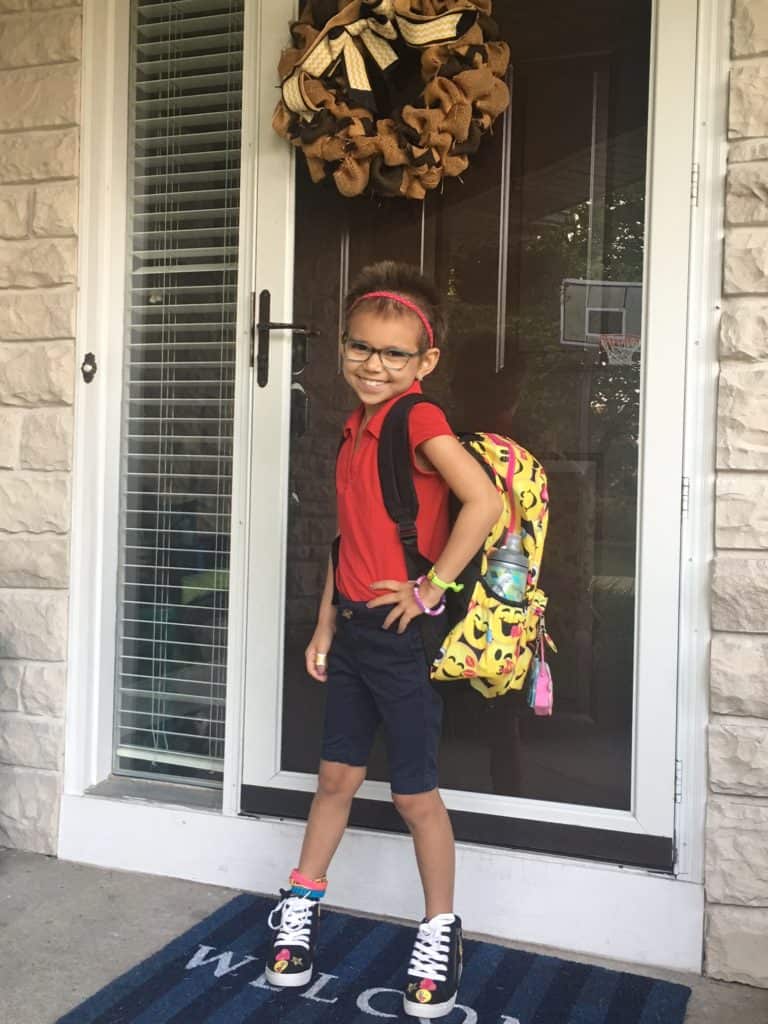 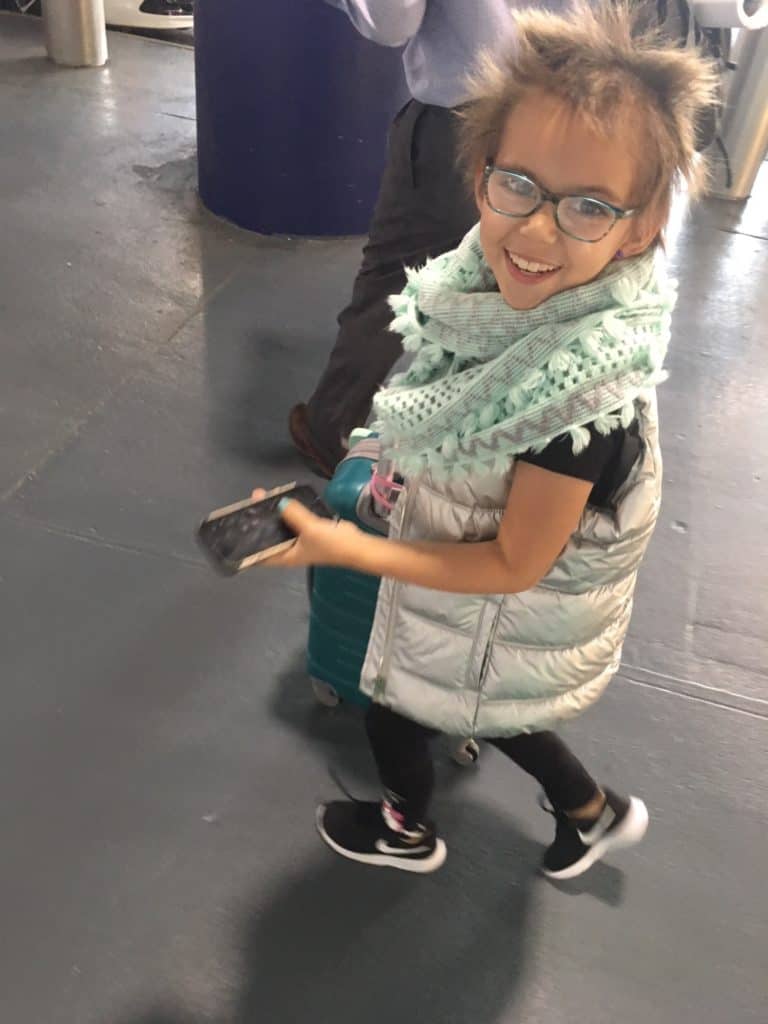 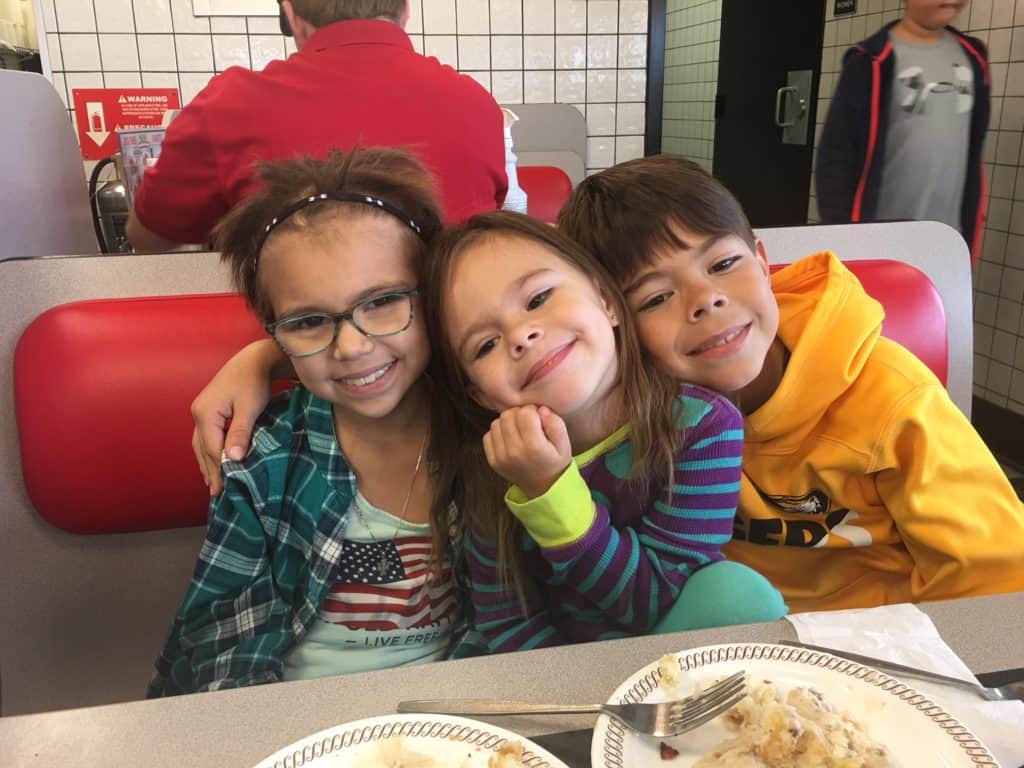 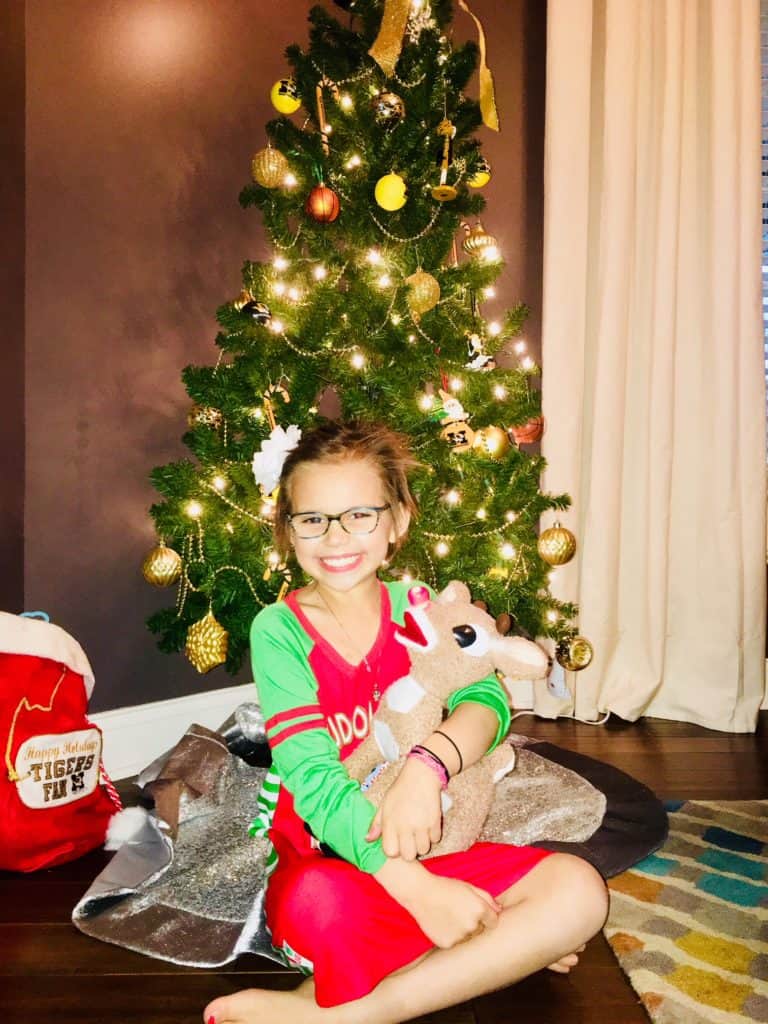 Donate in honor of Rhyan Loos!