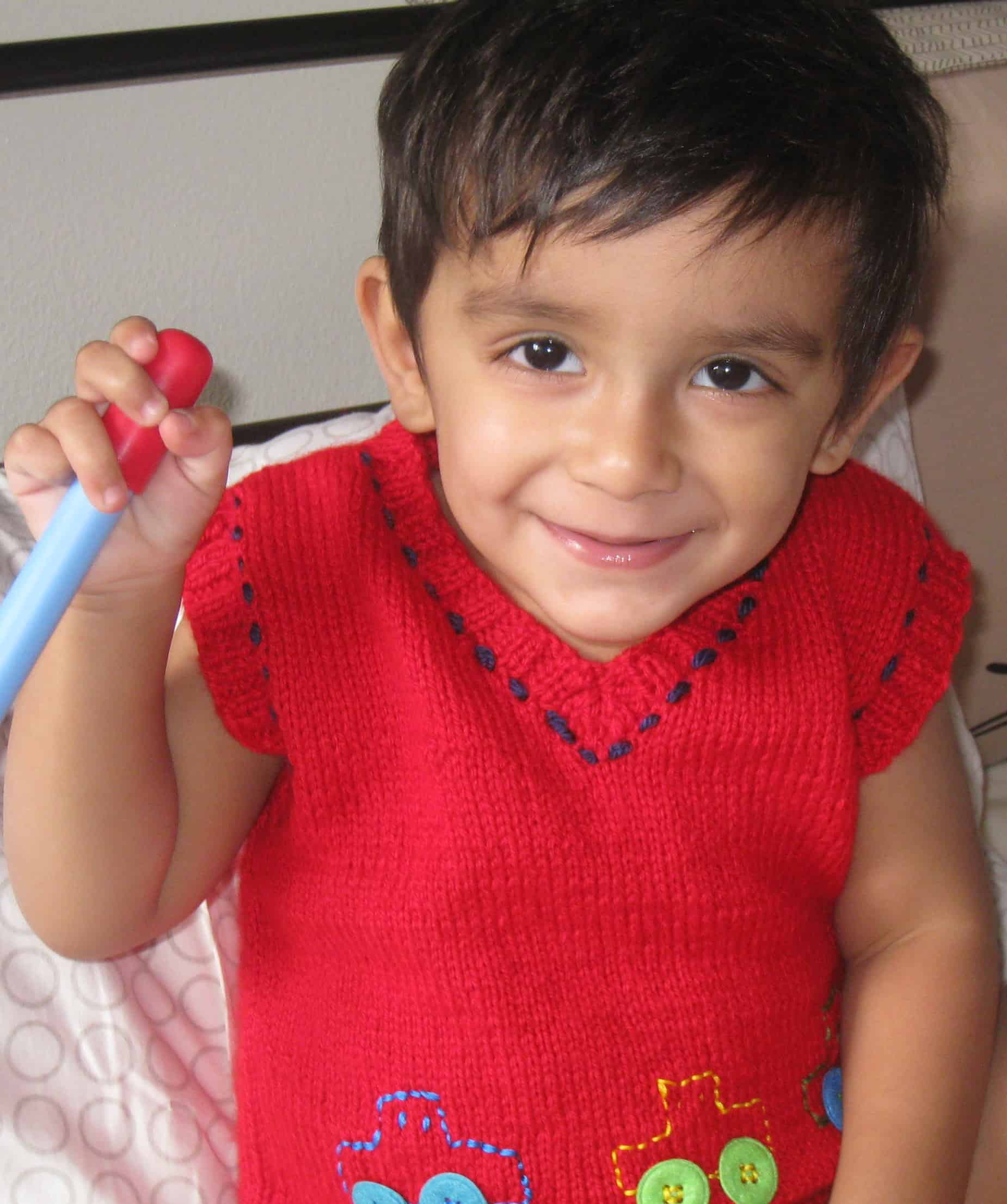 During bath time I noticed that Ayaan’s belly seemed distended. He was a month shy of his 2nd birthday. I didn’t think much of it but made an appointment with his pediatrician just to be on the safe side.  The pediatrician palpitated Ayaan’s belly and immediately told me that we would need to take him straight to the hospital as she felt a mass.  I think I knew subconsciously that this was cancer and I was immediately panicking.  We went straight to the ER at the New York Presbyterian\Cornell and within a few hours our worst fears were confirmed. Then began a frantic race to research what Neuroblastoma meant.  Ayaan had high-risk stage 4 with a baseball sized tumor wrapped around his adrenal gland.  Our search for treatment options led us to MSKCC and within days we met with team, discussed the options and started the journey.  Ayaan had 3 high dose rounds of chemotherapy.  He would vomit hourly. He stopped talking. He stopped responding to us.  His hair began to fall out.  All of this was horrifying.  Watching him in so much pain was heartbreaking.  After 3 rounds of chemotherapy, Dr. LaQuaglia performed a resection to remove the tumor and we were overjoyed when he informed us that all of the tumor had been removed.  We were then outpatient as Ayaan completed the final rounds of the protocol and we were already talking about immunotherapy.  Ayaan went through scans and things started to go wrong.  There was a small spot of what looked like neuroblastoma cells found on the base of Ayaan’s skull.  These could not be radiated due to the location and after many discussions with the team, we decided to do one more round of chemotherapy.  The results of the chemotherapy were immediate and devastating for his already weakened body.  His kidneys began to fail, he had problems breathing and spent most of his time in my lap sleeping and clutching me tightly when he was awake.  His condition deteriorated so rapidly that it was hard to even catch our breath.  He was moved from MSKCC to the PICU at the Cornell across the street, where he was put on dialysis and put into a medically induced coma.  He died on September 12th, without ever regaining consciousness.  At the time of his death he was NED (no evidence of disease).  The cancer did not kill him but the toxicity of the chemotherapy agents was too much for his body to bear.  This seems trivial in the face of his death and all that we lost that day, but for us it’s an important statement – the treatment for his disease caused his death.  There has to be a better way, and we are grateful for BOP and MSKCC working to find that better way.

Donate to the Band 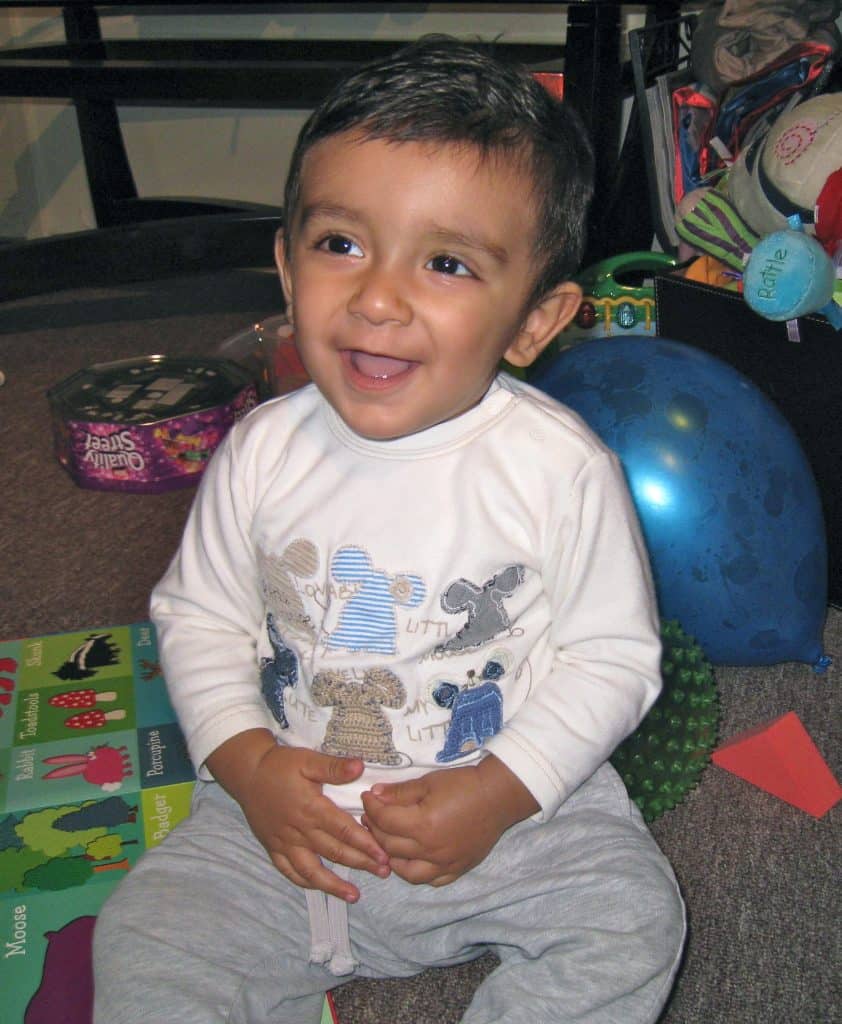 Donate in honor of Ayaan!