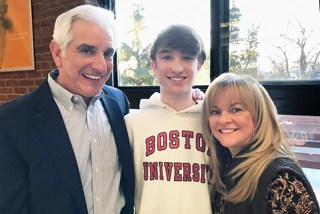 Megan, Joe and James Rosato have raised more than $14,000 in their two annual Noodles for Neuroblastoma pasta dinners.

Luke and his surviving twin, James, used to take ice skating lessons. He would come off the ice and say, “My back hurts!” I didn’t think anything of it, but when you look back, you see all these vague symptoms. A hallway monitor and his second grade teacher were concerned.  On his birthday, we always had a big family party for the birthday. He was very subdued, very quiet. The pediatrician said Made apt with pediatrician. Before Luke went in, I said he had all these vague symptoms. A gastroenterologist thought it was either Crohn’s or celiac disease. He was 7 and had to have a colonoscopy. He couldn’t eat the night before and I had to give him an enema. Talk about no dignity. I remember hoping they would find something that was treatable. We went back for endoscopy. I was praying. I thought it was cancer. Luke had woken up a few times at night with back pain. After a sonogram, we found out he had neuroblastoma. I cannot tell you how you feel like the foundation has been ripped out of your life. You have nothing to fall back on. After consulting at Winthrop, we met with Dr. (Brian) Kushner at Sloan Kettering, started the whole journey. Treated for 4 ½ years, it was our second home, I felt safe there. I just knew he was in the best hands. He was the feistiest kid – I remember carrying him to the car, and Luke saying I don’t want to go to another doctor. I never ever lost hope. The last week, we got hospice. We got the word in September of 2011 that there was nothing that they could do…. One of the kindest things anybody ever did for me was when a doctor asked: “How long do you want to do this…you’re prolonging the inevitable.” I thought: I can’t have him just hanging on by a thread. We stopped the platelets, stopped the transfusions. I just kept talking to him telling him to have fun. He got last rights…and communion. When Luke was sick, the community got a plastic bin for our deck and we had a hot dinner delivered to our home EVERY NIGHT for a year. The community has been absolutely unbelievably supportive. It taught me a lot. At the pasta dinner, everyone is super-supportive. The kids all baked goods for dessert. Local restaurants donated food. It’s wonderful for Luke’s brother James, who sells Luke’s Lolly’s to raise money for cancer. He’d ordered 1,600 of these gourmet lollypops and sold them all over three days – at the homecoming game, grocery stores, etc. It’s really good for all of us to give back and know we’re doing something to help. 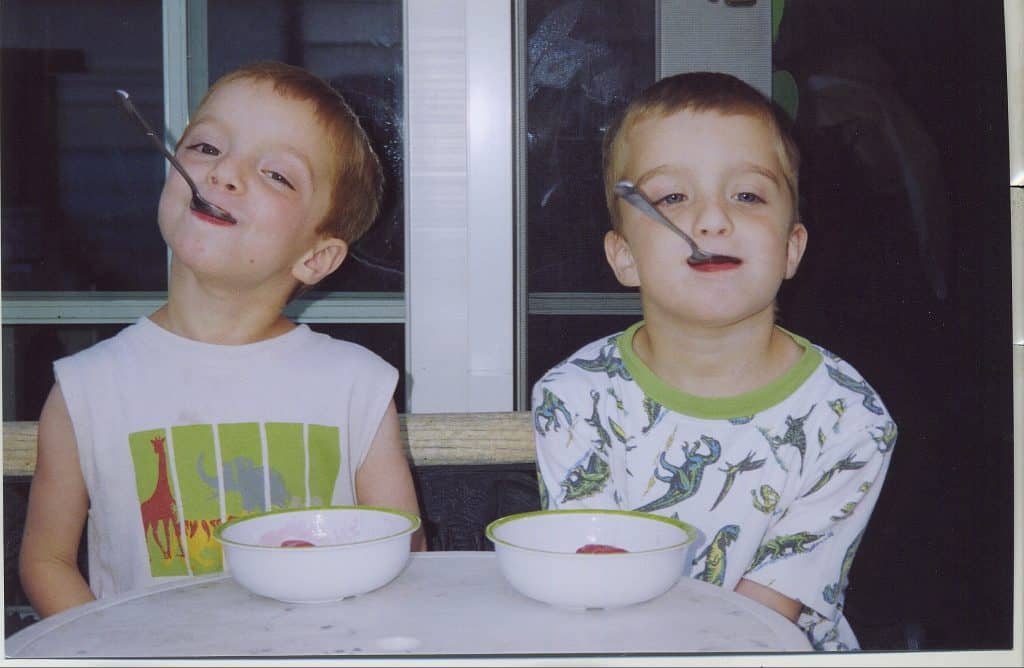 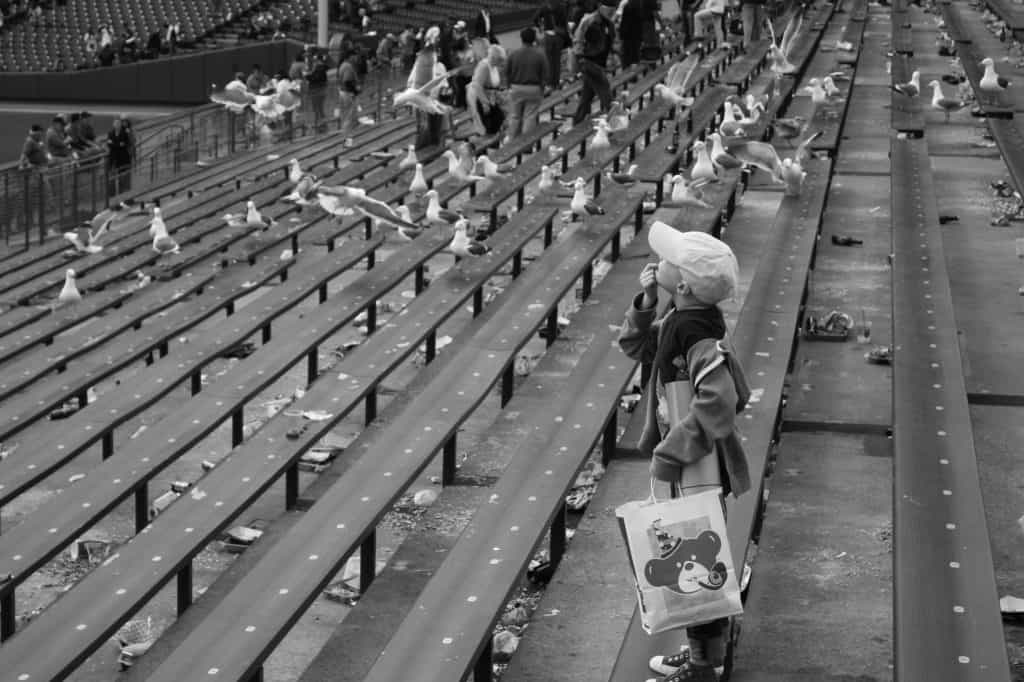 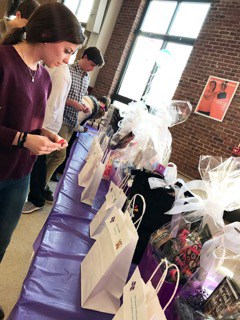 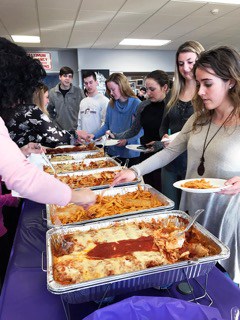 Donate in honor of Luke!