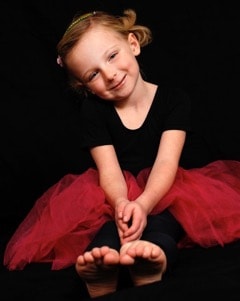 In February, 2009, Delaney had developed a limp and immense, unidentifiable pain was causing her to wake up screaming in the middle of the night. She was just two years old and diagnosed with stage 4 neurblostoma. It had metastasized all over her body. At Memorial Sloan Kettering Cancer Center (MSKCC) she was treated with both high-dose and low-dose chemotherapy, a major tumor resection surgery, 3F8 immunotherapy, many rounds of radiation and several blood transfusions. Delaney was also part of a clinical trial for the neuroblastoma vaccine. These cutting-edge treatments were funded, wholly or in part, by the Band of Parents. 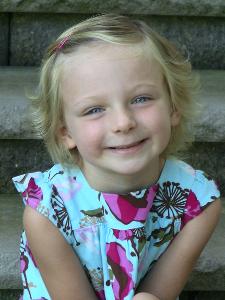 Donate in honor of Delaney!