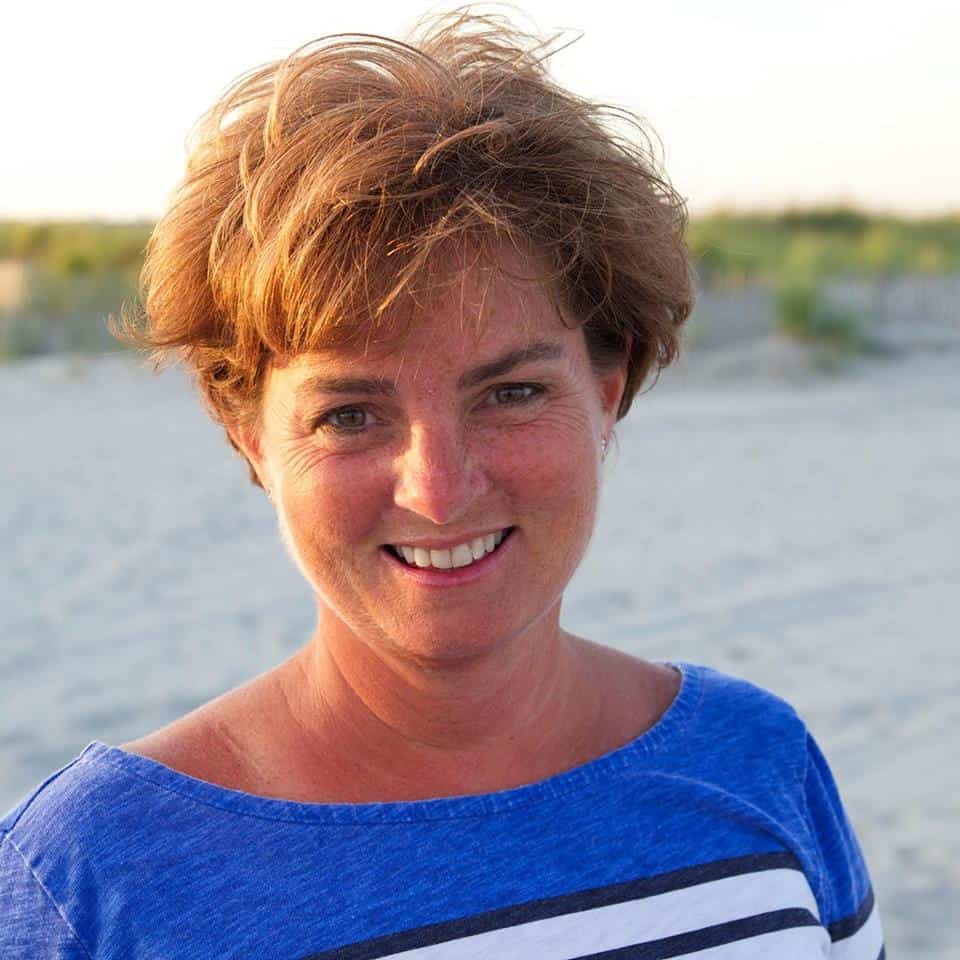 Nancy has raised more than $50,000 for Band of Parents by selling original watercolor floral notecards.

I’m an elementary school special education teacher, who works with kids with learning disabilities. I got very attached to Ber, a youngster who came to my first grade collaborative class. He’d missed most of kindergarten in treatment; he had surgery and the upper bone in his arm removed. I got very involved with Ber. In our school, there was another little boy, Kieran, who also had neuroblastoma.  When you see children who are so inspirational, at the same time your heart is breaking because of what they and their parents are going through. You want to help in some way. So I thought – maybe there’s something I could do art-wise that could raise some money. I did a painting for each boy and had those made up.  I started out with an email to friends and family, explaining what was going on, sharing the boys’ stories and people responded. We kind of spread the word. I had the notecards available at school. I thought I was lucky to break even. We made $10,000 for Band of Parents the first year! Ber repeated the first grade, and is now in sixth grade. He was one of the lucky ones that was able to have the vaccine trial (financed by Band of Parents.) 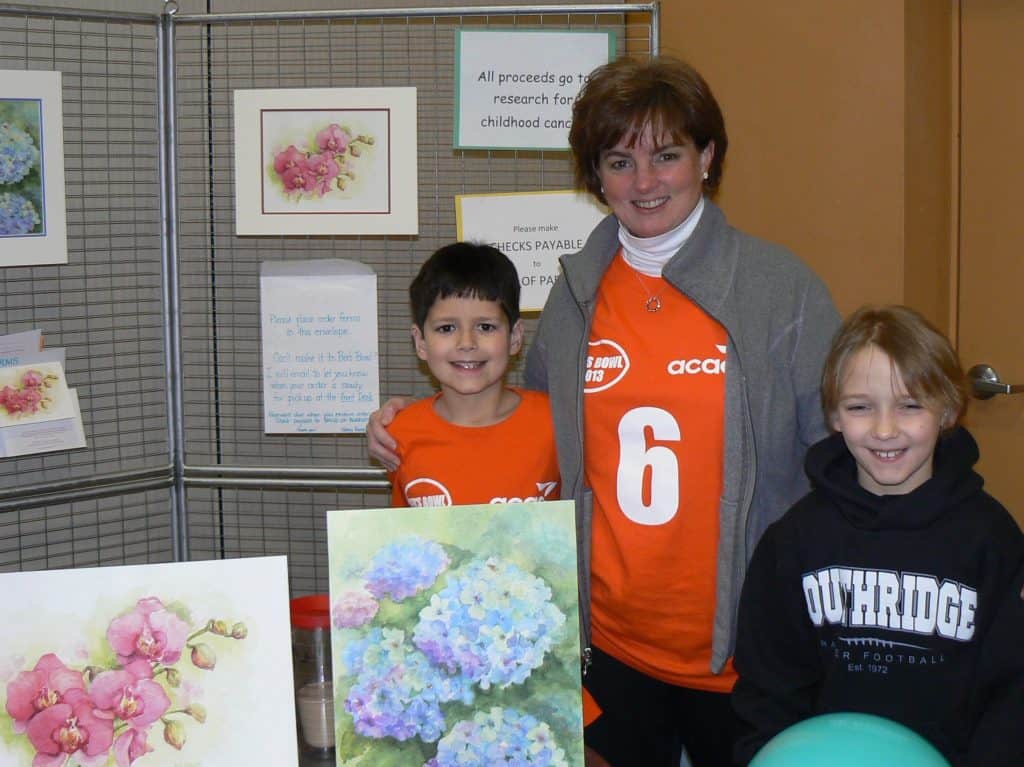 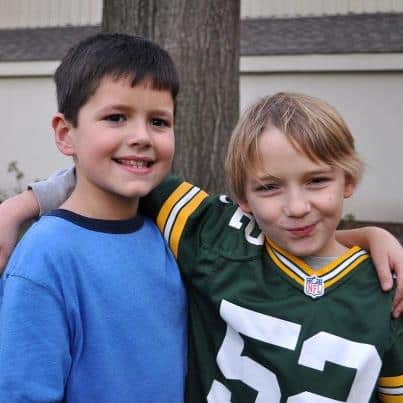 Donate in honor of Nancy!